This Month will be Launch 11 Devices from Xiaomi, Realme, and OnePlus

by Rishi Raj
in News
1

In India, technology companies appear to be on a roll. The month of April has already seen the release of more than 20 devices from key players, with another 11 ‘big gadgets’ set to join the list in the coming week. Xiaomi, Realme, and OnePlus are among the manufacturers of these devices. Continue reading to find out the names of the gadgets that will be released in the next seven days. 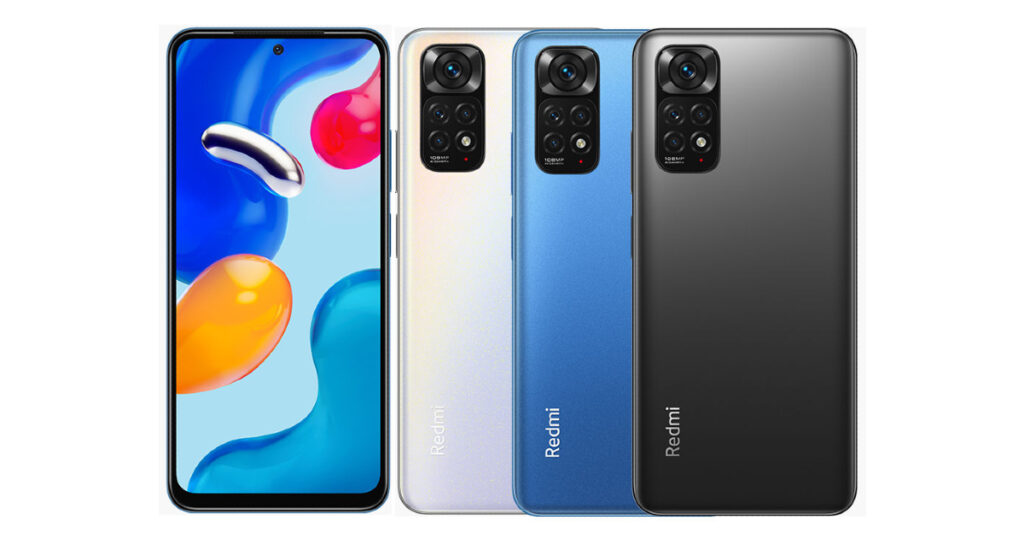 Nord CE 2 Lite 5G is another OnePlus smartphone that will be available on April 28. The OnePlus Nord CE 2 Lite, as the name suggests, is a low-cost smartphone. According to the company’s specifications, the phone has a 6.58-inch full HD+ display. It will most likely be powered by the Qualcomm Snapdragon 695 chipset with 6GB/8GB of RAM, run on Android 11, and have a triple rear camera with a 64MP primary sensor, a 2MP depth sensor, and a 2MP macro camera. The smartphone is said to be powered by a 5000mAh battery that supports 33W fast charging.

On April 25, Realme will launch its low-cost Narzo series smartphone in India. The Realme Narzo 50A Prime is said to have a 6.6-inch full HD+ display and run Android 11. The low-cost smartphone is expected to be powered by an octa-core Unisoc T612 processor and 4GB of RAM. Realme Narzo 50A Prime comes with a 50MP triple rear camera setup and a 5000 mAh battery with 18W fast charging support.

Xiaomi’s flagship smartphone, the Xiaomi 12 Pro, is set to be released in India. The premium smartphone will be unveiled on April 27 at a launch event hosted by the company. Xiaomi 12 Pro, which was released in China earlier this year, is powered by an octa-core Qualcomm Snapdragon 8 Gen 1 processor and up to 12GB of RAM. The flagship smartphone is available in two storage capacities: 128GB and 256GB. Harman Kardon-tuned dual speakers are included with the smartphone. The Xiaomi 12 Pro comes with a 4600mAh battery that supports 20W wired fast charging and 50W wireless second charging. The smartphone, which runs Android 12, has a 6.73-inch full HD+ display.

Xiaomi is preparing to launch its first Android tablet in India, the Xiaomi Pad 5. The tablet, which has already been released in China, has an 11-inch WQXGA display and is powered by an octa-core Qualcomm Snapdragon 860 processor. The device has a 13MP rear camera and an 8MP front-facing camera for video calling. The Xiaomi Pad 5 features four Dolby Atmos-tuned speakers and is powered by an 8720mAh battery with 22.5W fast charging support. The device has quad speakers and supports the Xiaomi Smart Pen.

Xiaomi has confirmed that its new smart TV will be available in the country on April 27. Xiaomi has yet to reveal any information about the upcoming smart TV. The company’s teaser image, on the other hand, shows a sleek and bezel-less design. The upcoming Xiaomi Smart TV 5A is said to run Android TV on top of the company’s own layer PatchWall UI.

Along with the new smartphones and tablets, Realme will launch a smart TV in India on April 29. The smart TVs will have a bezel-less design, 24W Dolby Audio quad speakers, and run on the Android TV operating system, according to the company.

On April 29, Realme will release a scaled-down version of its Android tablet in India. The Realme Pad Mini is said to have an 8.7-inch WXGA+ display and will be powered by an octa-core UniSoc processor with 3GB/4GB of RAM. The device is expected to have two storage options: 32GB and 64GB. The device is also said to support microSD cards. The device is expected to include dual speakers as well as a single microphone. According to the listing, the Realme Pad Mini is powered by a 6400mAh battery that supports 18W fast charging and reverse charging.

Realme is set to launch its latest pair of true wireless (TWS) earbuds in India next week, following their debut at MWC 2022 in Barcelona, Spain. The earbuds have a 10mm Bass Boost Driver with a TPU Polymer diaphragm. The true wireless earbuds include an 88ms super low-latency gaming mode. The earbuds claim to be able to play music for 5 hours on a single charge. The earbuds also support fast charging and claim to provide 3 hours of music playback after only 10 minutes of charging.

On April 29, the Realme GT Neo 3 with 150W fast charging support will be available in India. The smartphone, which has already been released in China, is powered by an octa-core MediaTek Dimensity 8100 chipset and up to 12GB of RAM. The Realme GT Neo 3 has two storage options: 128GB and 256GB. The smartphone has a 6.7-inch full HD+ display and is powered by the Android 12 operating system. The phone has a 50MP triple rear camera and a 4500mAh battery with 150W fast charging support.